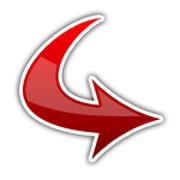 We hate spam as much as you do.

We will not share your email address with anyone.

You may unsubscribe easily at any time. 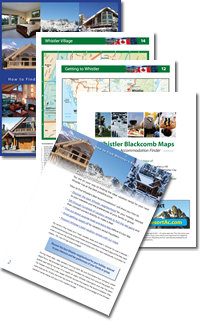 The ultimate tool for pinpointing the exact locations of every Whistler vacation rental… ski in, ski out, on the golf course, the heart of Whistler Village, or away from it all.   To get your free guide… Enter your info & click ‘Get Insider’s Guide Now’ above.

To get your free guide… Enter your info & click ‘Get Insiders Guide Now…’ above.

My name is Troy Assaly and I lived, worked skied and rode in Whistler for over a decade.We started advertising owner-direct Whistler accommodations in the early days of the Web, back when it was just us, the Delta Hotel, and Whistler.com. Plain text website ads, no photos, no videos… Oh, how things have changed.

During those days I also started a thriving Golf, Ski & Snowboard tour company that offered high-end custom holidays for clients from around the globe. Our guests kept telling me that I’m a wealth of useful Whistler information.

Over the years I’ve helped more than a few eager Whistler tourists find exactly the accommodation they were looking for. Finally, the time has come for me to share my knowledge of the Whistler vacation rental scene with you.

Remember, my Whistler Insider’s Guide is free and you will receive it immediately. Just fill in your info and click the big red button in the top right corner of this page.

To get your free guide… Enter your info & click ‘Get Insider’s Guide Now’ above.

There has been a tsunami of growth in Whistler VRBO accommodations (Vacation Rentals by Owner) with many holiday travelers renting Whistler condos or a chalet instead of hotel rooms. When planning your Whistler vacation, you really should consider a private rental home. After all, … Continue reading →

If you are looking for a Whistler luxury hotel with ski in ski out access, you may want to reconsider your accommodation preference… Hotel vs. VRBO Whistler ski in ski out lodging options for rent by owner include: Whistler condos, … Continue reading → 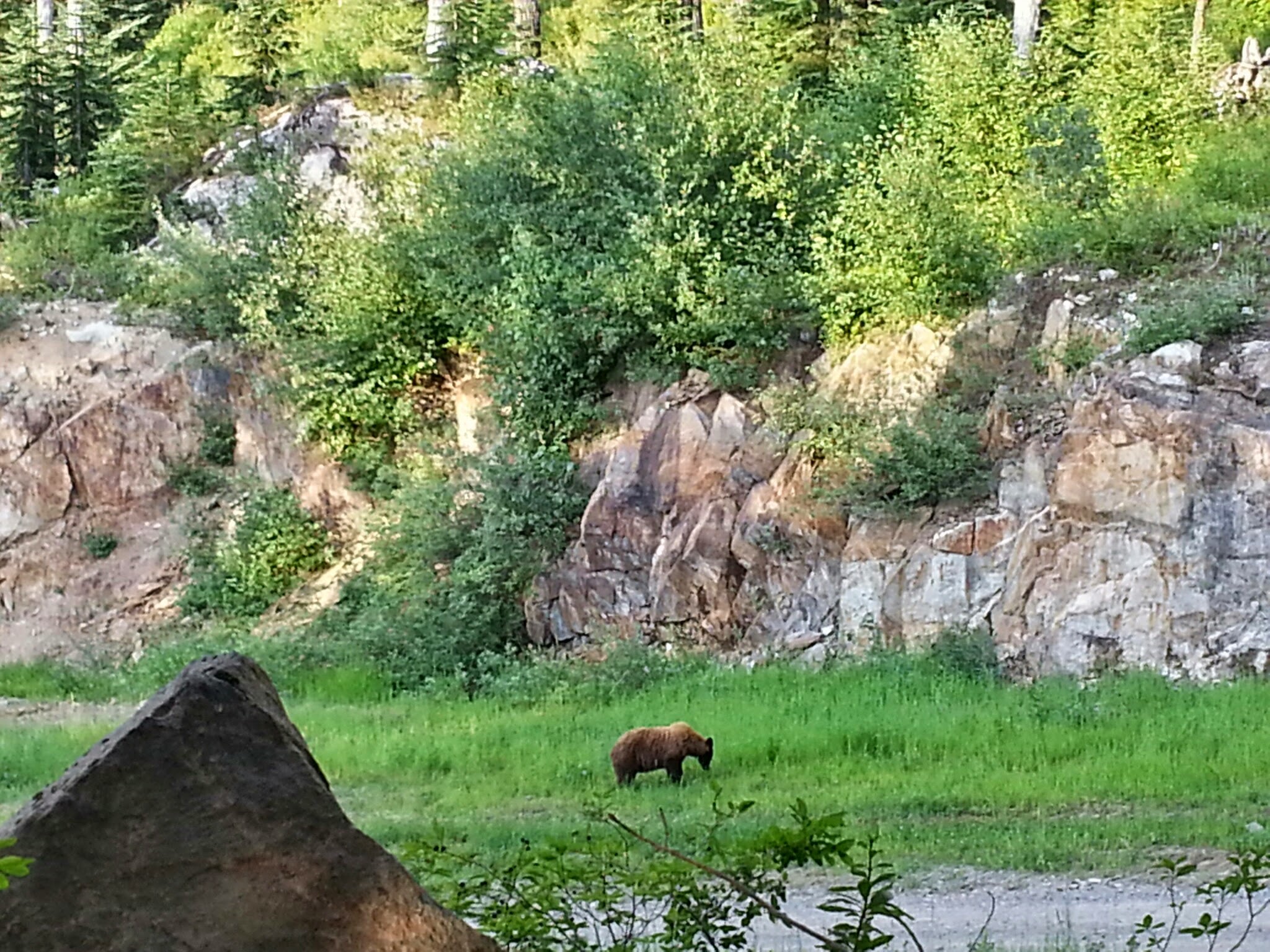 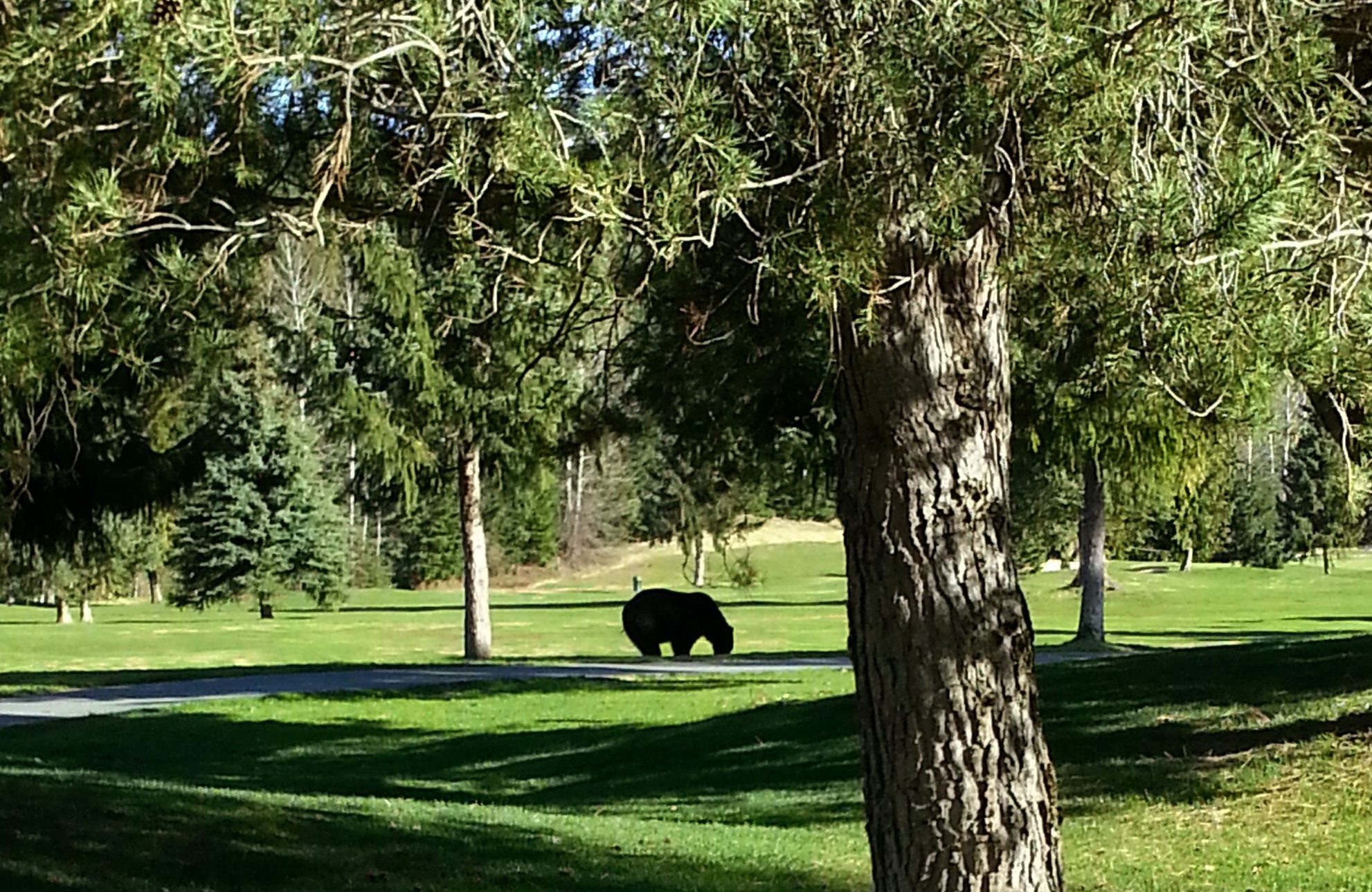 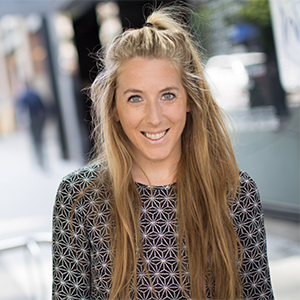