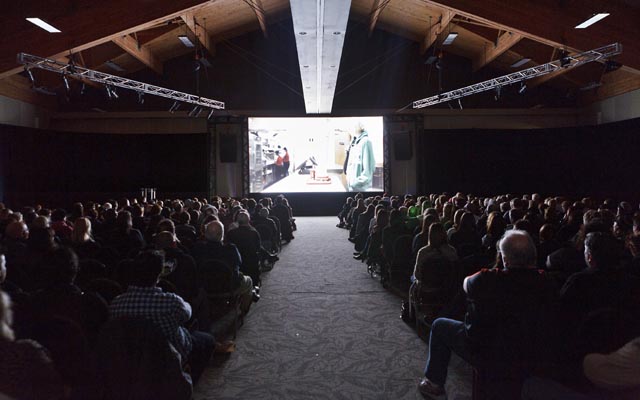 This December The Whistler Film Festival will celebrate its 14th edition as one of Canada’ s leading film festivals.

The Whistler Film Festival is renowned by filmmakers and film lovers alike, and is a place where artists are celebrated, audiences are inspired, and new ideas enter the cultural dialogue.

Featuring innovative and original films from around the world and opportunities to connect with the people who created them, this year’s five day Festival will be filled with more premieres, star-studded guests, lively celebrations and unique industry initiatives. 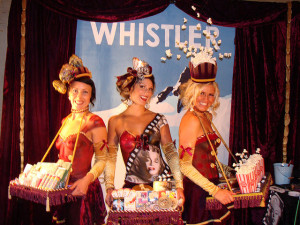 November 5, 2014 :: The festival schedule will be announced when the box office opens for individual tickets and regular priced passes sales, available online and by phone.

Tickets can also be purchased at the Theatres up to an hour before show time.

Cinematic excellence is at the heart of the Whistler Film Festival. To recognize the vitality of this art form, the 2014 Whistler Film Festival features six juried competitive sections and one Audience Award. The Festival culminates with the Awards Brunch on the last day of the Festival. Comprised of individuals from the worldwide film community with original and diverse points of view, the Festival’s competition juries will select films from the dramatic, documentary and short form categories to receive the following designated awards.

For the full description and more details visit the Festival Website

Need a Vacation Rental for the Whistler Film Festival?

Stay in the comfort of a private Whistler vacation home instead of a hotel. Enjoy the space and privacy… and having your own fully-equipped kitchen. Check out these rental homes…